We offer a free no obligation quote to all new learners, which allows the new learners to look around but they always see our services as a steal compared to our competitors.

Have a look at our reviews and see what our previous learners thought of our services and whether they'd recommend us or not.

If you need our services, or want a free no obligation quote, then get in touch and we'll get back to you as soon as possible.

Crackdown on Mobile Phone Use While Driving in 2017

Using your phone while the behind the wheel reduces reaction times by nearly 50% it's why the government has already banned their use when driving but it now wants to go further.

Currently, if you are caught using a mobile while driving, you can expect three points on your licence and a 100 fine; the new law will see these penalties doubled with six points handed out and a fine of 200.

The new law is especially important for new drivers who currently only need to amass six points within their first two years of driving before their licences are revoked under the new law, being caught using a mobile just once could mean having to sit the driving test again.

Big Changes to the Driving Test in 2017

The practical driving test is set to change this year with a raft of revisions that'll have a big impact on your test.

According to the Driver and Vehicle Standards Agency, the changes will include:

increasing the tests independent driving section from 10 to 20 minutes so examiners can judge your driving ability more accurately in real world driving conditions.

asking one of the two vehicle safety questions while you are driving such as asking you to use the rear-heated window so your multi-tasking skills can be judged.

Finally, there are also plans to allow learners on to motorways click here for more details.

Life in Prison For Causing Death by Dangerous Driving

To stamp down on deaths caused by dangerous driving, the government is considering proposals to send offenders to prison for life.

With average jail times of under four years for drivers causing death by dangerous/careless driving, campaigners have fought long and hard for punishments to be increased and the government has listened.

Proposals have been put forward to increase the maximum of 14 years in prison up to a life sentence if you cause death while speeding, using a mobile or street racing for example.

When? The consultation ends in February. 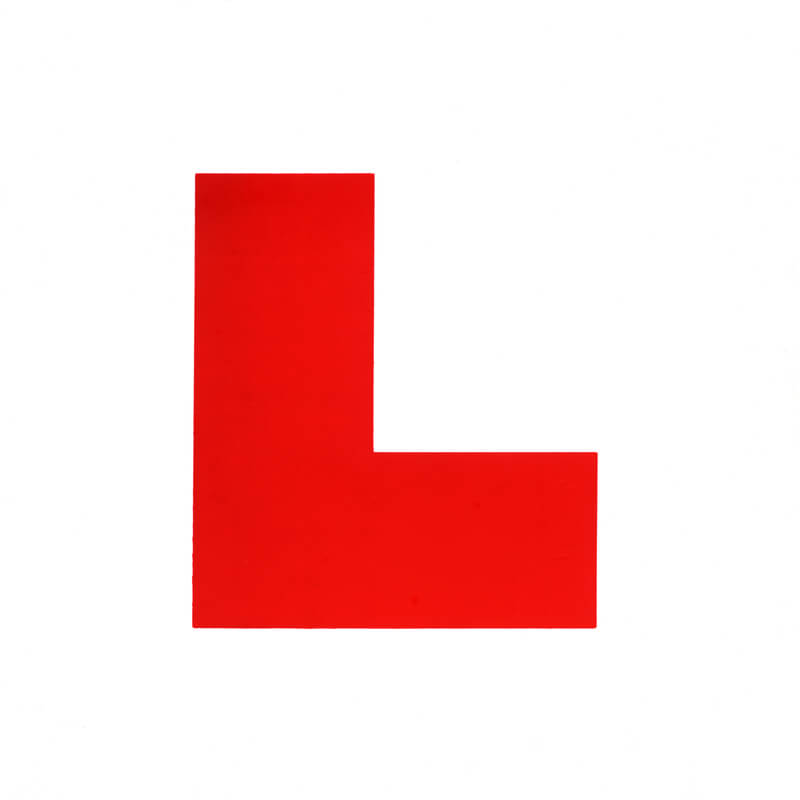 At Alpine School of Motoring we offer expert tuition to all of our learners. We think it's very important to develop a close, working relationship with all of our learners, so we can individually tailor our lessons specifically for you.

We help all learning drivers over the age of 17. We offer motorway training and Pass Plus which can help lowering insurance costs. Also we know how long it can be between passing your test and buying a car, that's why we offer refresher courses to help you get your confidence back on the road.